In the Germany Grand Prix of the Sparkassen Chess Trophy the German elite will duel with international grandmasters in Dortmund in July. Fittingly, Matthias Blübaum is the first participant. With a current FIDE Elo of 2670, Blübaum is the German number 1 and has known the Dortmund Chess Days since his childhood. We spoke with the 23-year-old. 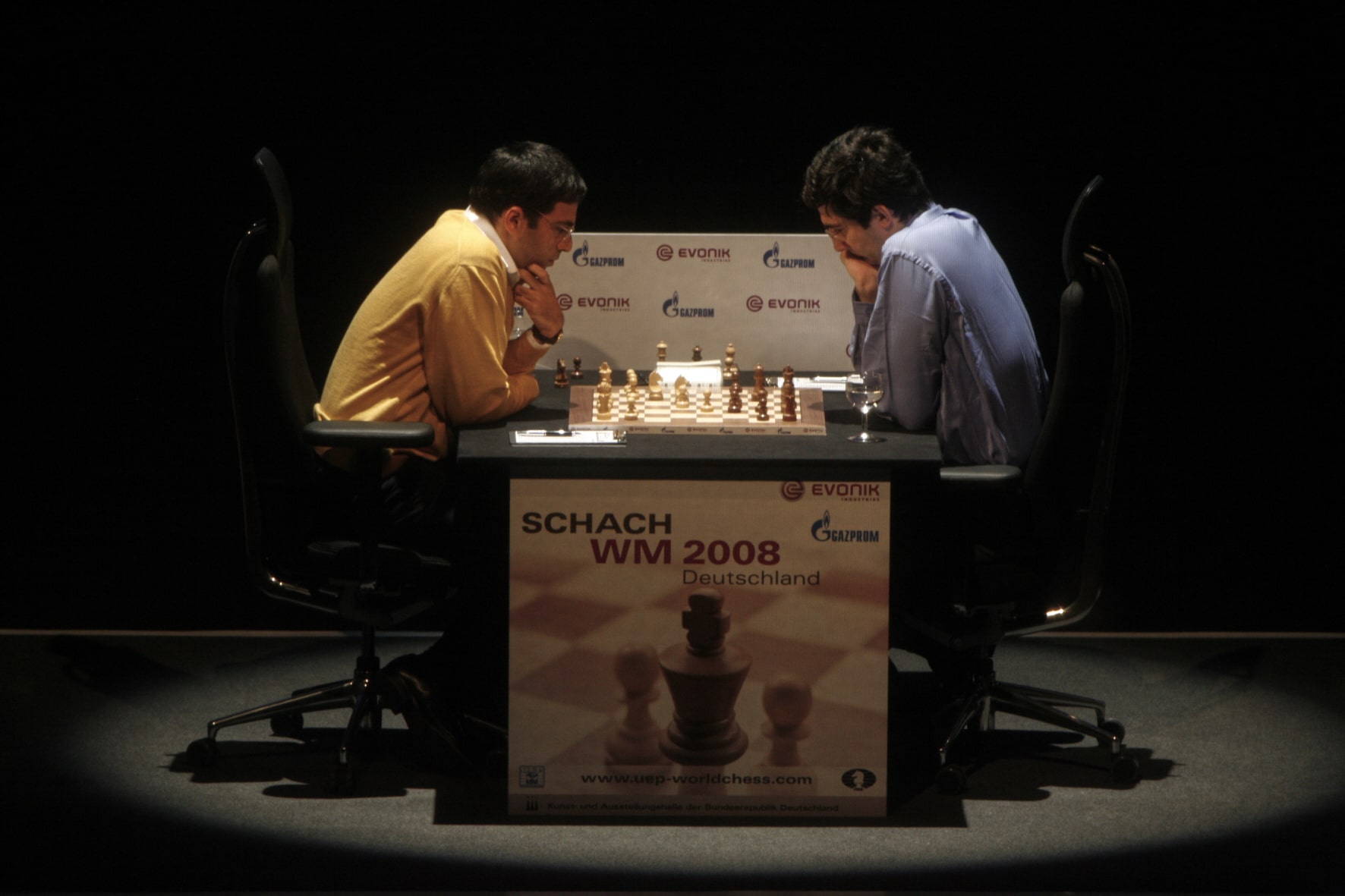