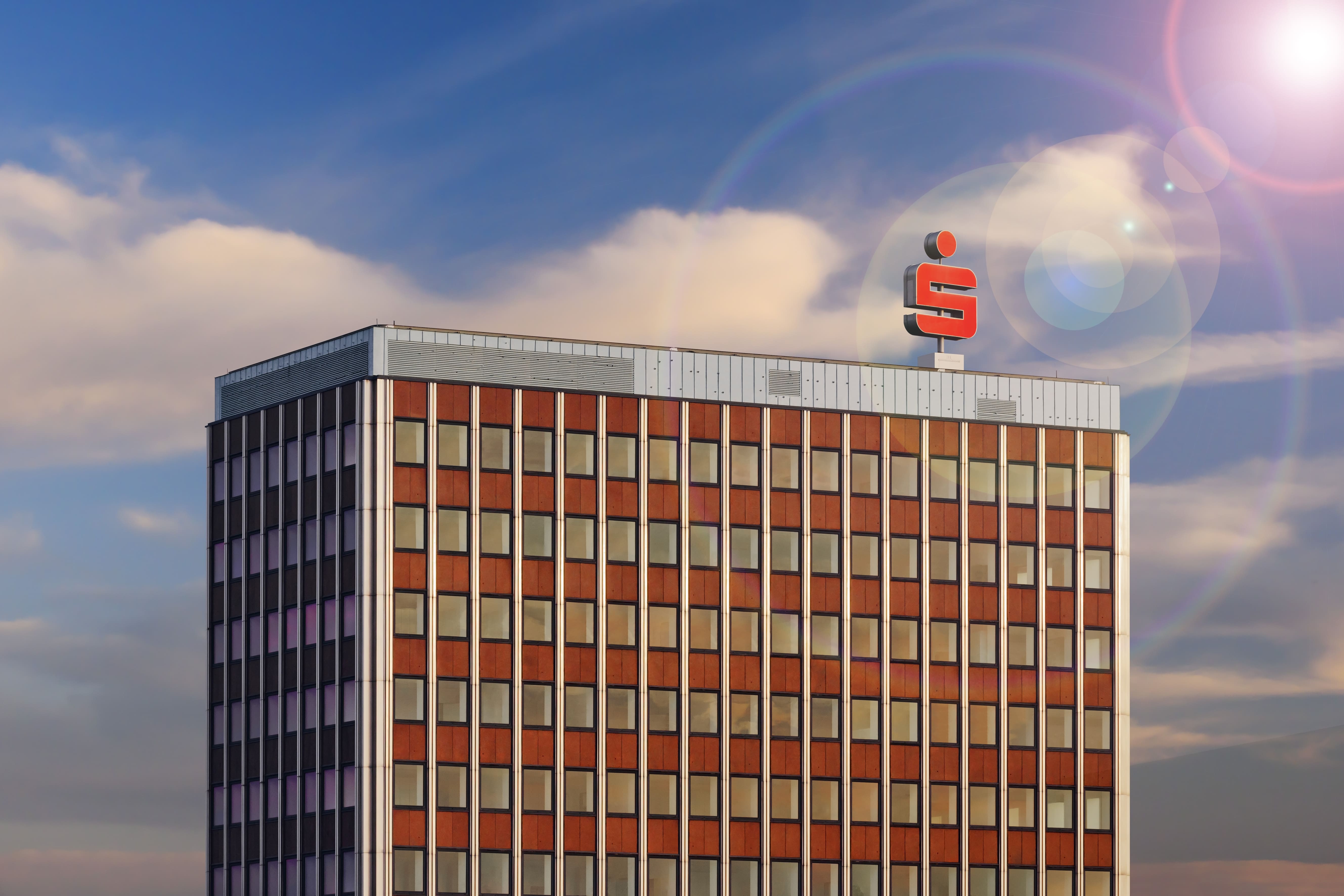 With total assets of around 11.1 billion euros, Sparkasse Dortmund is the number one credit institution in Dortmund. Around 1,500 employees look after the financial needs of more than 300,000 customers. As a reliable financing partner for the economy, the Sparkasse promotes growth and employment. It is one of the largest employers and training companies in the region.

The Sparkasse prepares junior staff individually for future specialist and management positions. The Sparkasse has Dortmund as a whole in mind: Promoting the common good has always been part of its self-image. Last year, the Sparkasse supported social welfare, education, art, music and sport in Dortmund with more than 9 million euros. 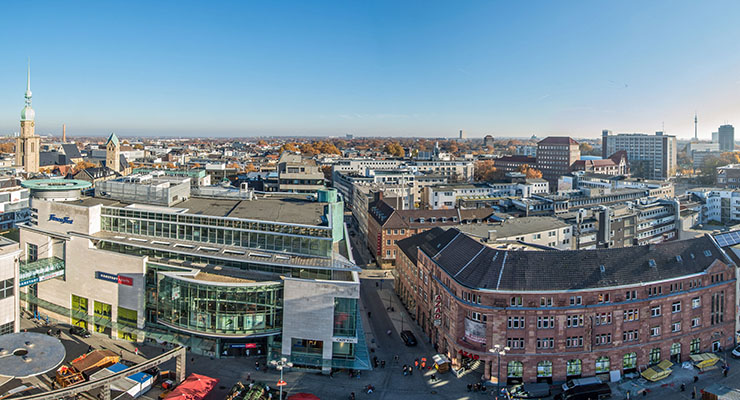 Like almost no other German city, Dortmund experienced enormous changes in recent years. The biggest city in the Ruhr Area also convinces with a wide range of possibilities in the cultural and sporting sector, with extensive greens and a high quality of life. Also Dortmund is known as an innovative location for technological development. Counting nearly 600,000 inhabitants Dortmund continues growing. The ancient main trading route "Hellweg" goes right through the city centre. Dortmund is one of the biggest cities in the Federal Republic of Germany and the economic and cultural centre of Westphalia. The city was founded by the name "Throtmani" around the year 880. Later called "Dorpmunde" throughout the Middle Ages being one the most important and richest of the hanseatic League for quite a time.

Coal, steel and beer guaranteed economic prosperity beyond the middle of the past century. In the course of structural change, however, new branches like IT, micro systems technology, logistics, communications- and media technology have re-shaped Dortmunds corporate landscape. 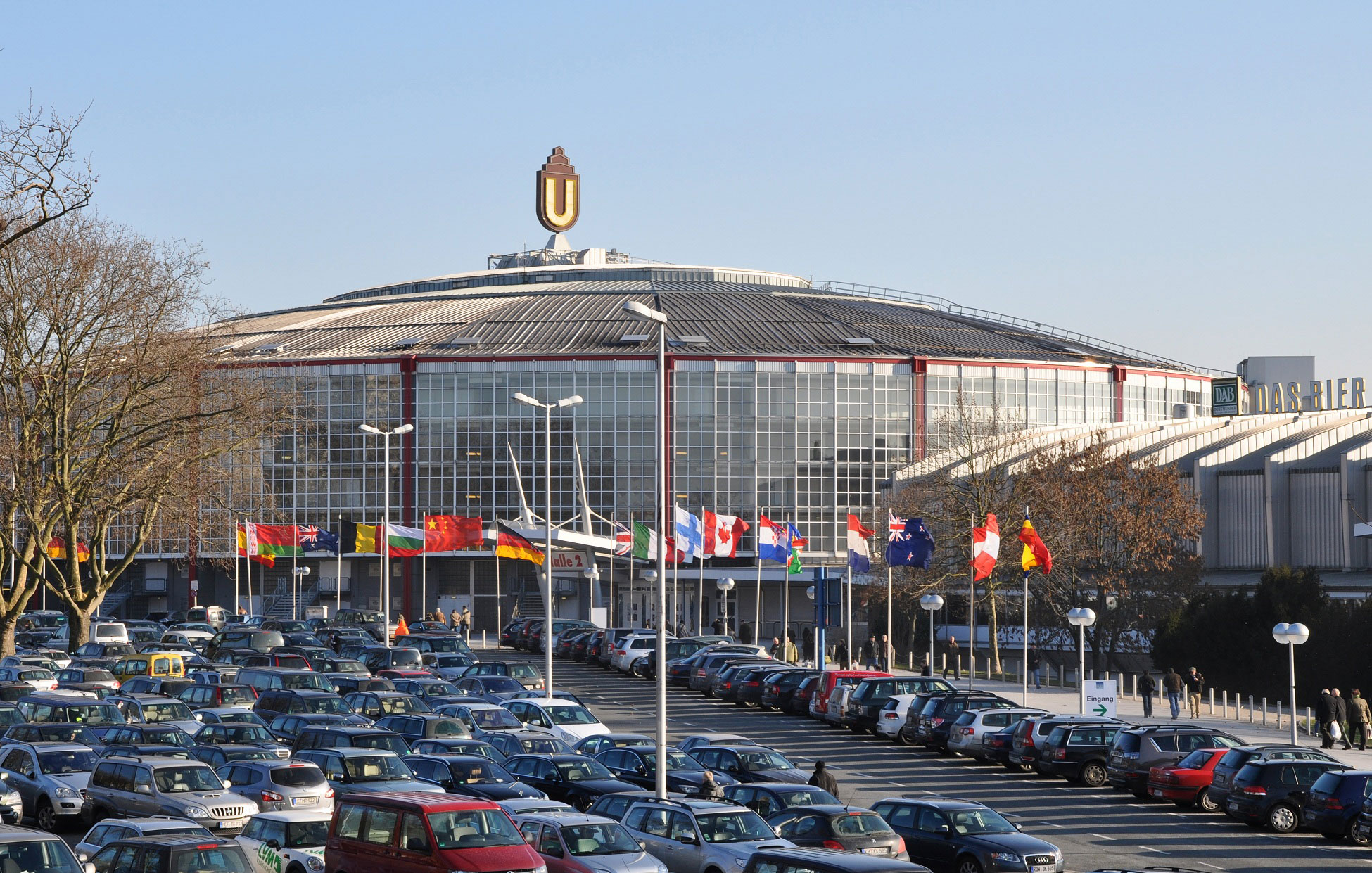 With its three subsidiaries, the Westfalenhallen Unternehmensgruppe GmbH operates one of Germany's best-known event centres, as the trade fair venue in Westphalia it helps determine the trade fair scene in North Rhine-Westphalia and with its modern congress centre it hosts over 1,100 regional and national conferences and congresses every year. 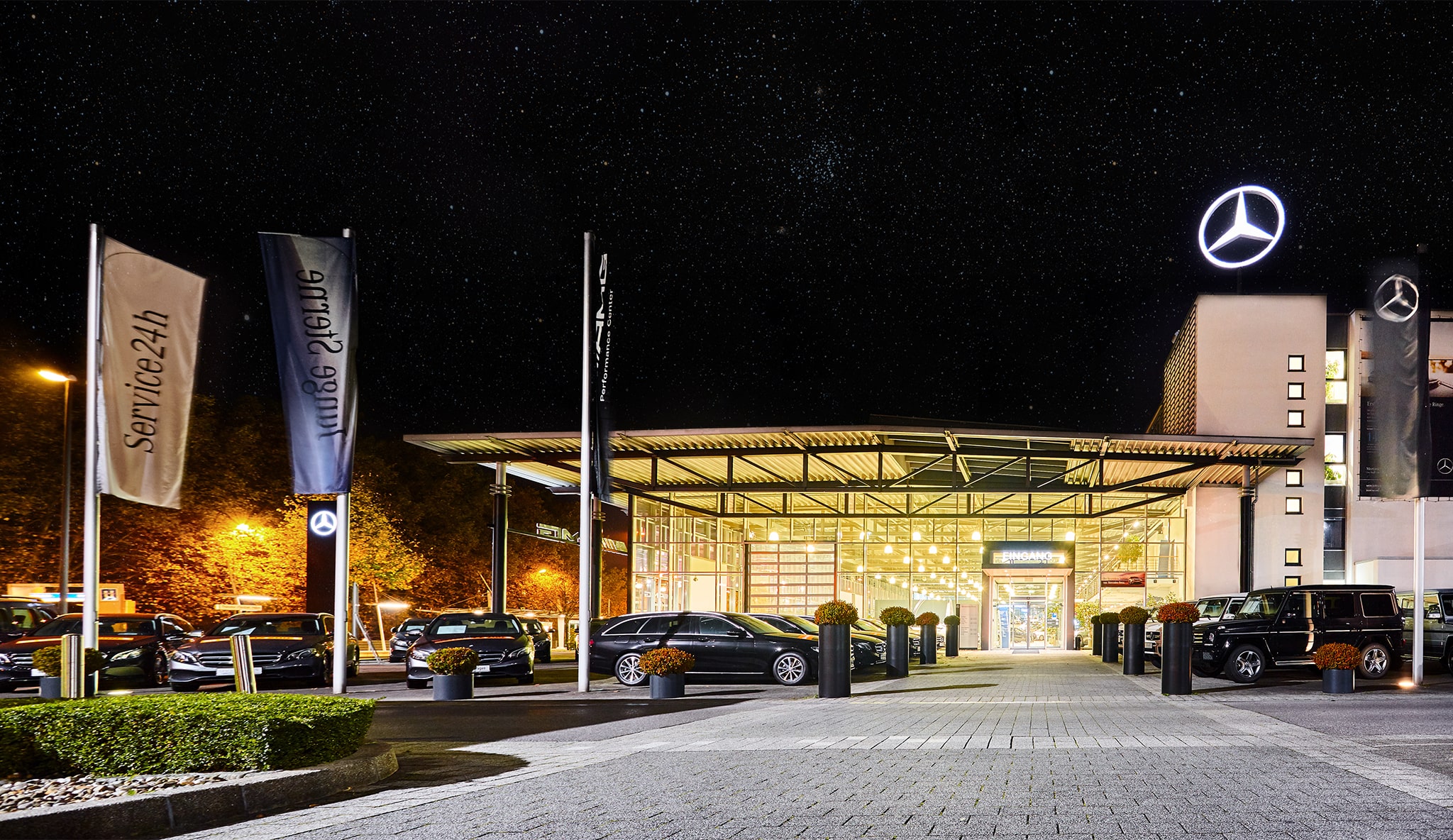 The Mercedes-Benz Dortmund branch offers modern sales and service points for passenger cars or commercial vehicles at seven locations in and around Dortmund (e.g. at the Unna Centre, Lünen, the Commercial Vehicle Centre, the Paint and Body Centre or even Autohaus Senger Dortmund GmbH).

We look forward to your visit!
www.mercedes-benz-dortmund.de

DOKOM21 is a regional telecommunications service provider based in Dortmund and was founded 25 years ago as a subsidiary of the Dortmund public utility company (DSW21). In addition to Dortmund, DOKOM21's connection area includes the cities of Hagen, Herdecke, Holzwickede, Essen, Unna and Werl as well as Halver, Iserlohn, Kierspe, Lüdenscheid, Meinerzhagen, Menden and Schalksmühle in the Märkischer Kreis. The services range from telephone connections, internet access, voice-over-IP solutions and fixed connections for site networking to cable TV and mobile telephony. In addition, the offer includes online data backup and data centre services as well as multimedia services for the housing industry. DOKOM21 is a co-founder of the Ruhr-CIX Internet node, which is located in DOKOM21's data centres, among others.

The Shredder chess programs by Stefan Meyer-Kahlen offer a suitable playing and analysis partner for everyone and belong to the strongest chess programs in the world. Since 1996 Shredder has already won nineteen titles as computer chess world champion and is thus the most successful chess program of all times.