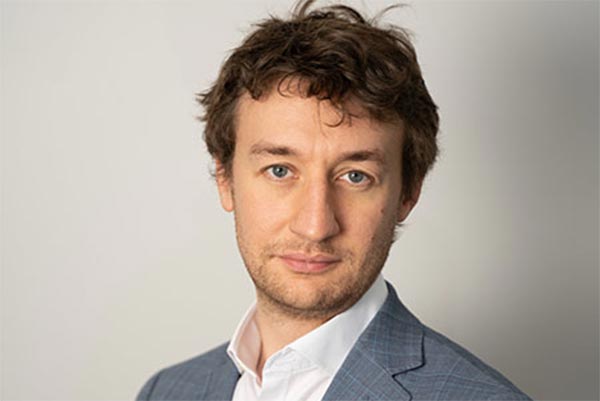 Luke McShane was already looking forward to the Deutschland Grand Prix as part of the 48th International Dortmund Chess Days last year. But in 2021, the entry regulations between England and Germany due to the pandemic threw a spanner in the works. As promised last year by tournament director Andreas Jagodzinsky, Luke McShane will now receive a starting place in the Deutschland Grand Prix of the 49th International Dortmund Chess Days!

The Englishman is a renowned top 100 player in the world and currently has a rating of 2648, but he has also exceeded the magic 2700 in the past. He has often been called the "strongest amateur in the world", but this is not meant to sound disparaging, as he has been one of the best and most entertaining chess players in the world for years. His talent became apparent early on. He became U10 World Champion in 1992 at the age of only 8 and received his grandmaster title at the age of 16.

McShane is, of course, a regular player for the England national team and was a key pillar of the team's silver medal-winning World Team Championship in 2019. One of his many successful tournaments was the London Chess Classic in 2010, with a performance of 2838 and a win against none other than Magnus Carlsen.