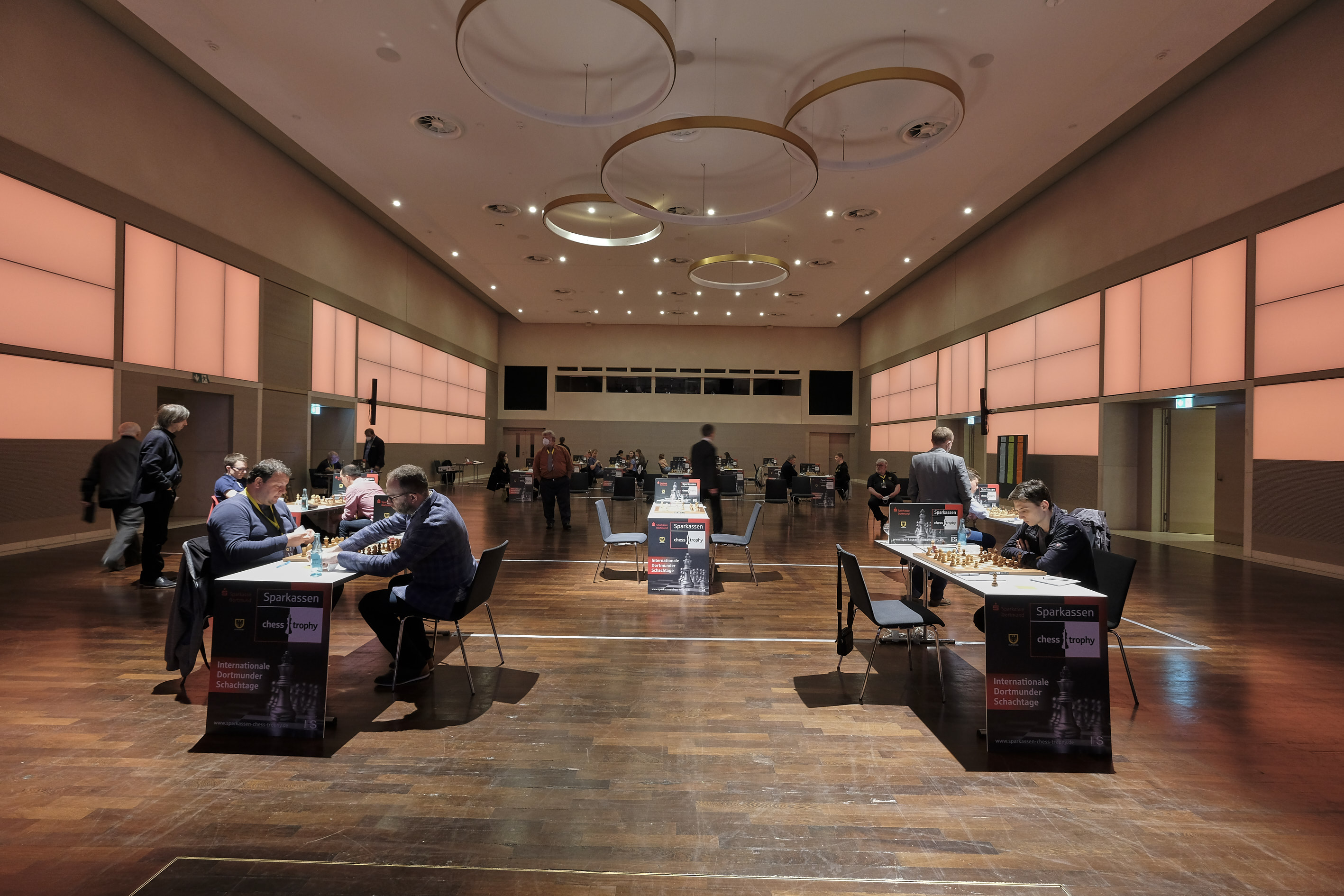 The German national player Rasmus Svane is in great shape this year and will play as the current German number 3 in the Deutschland Grand Prix of the 49th Dortmund International Chess Days. This makes him the third German player in this event of the Sparkassen Chess Trophy.

In the meantime, 6 participants have been determined for the Deutschland Grand Prix within the framework of the 49th International Dortmund Chess Days:

Everyone can still take the chance to register for one of the open tournaments!