In its second edition, the Sportland NRW Cup for women and girls will take place from Saturday as part of the Sparkassen Chess Trophy 2022. This year for the first time with norm chances for the female players.

Just like in the already announced Sportland NRW Cup, a 9-round tournament will take place in which all players meet each other. This year the level has been raised considerably, so WGM norms and WIM norms are possible for the participants. We can look forward to a very combative tournament in the international field of participants.

The games will also be played in the Goldsaal of the Westfalenhallen Congress Centre in Dortmund. The rounds will begin daily at 3 p.m. starting on Saturday. 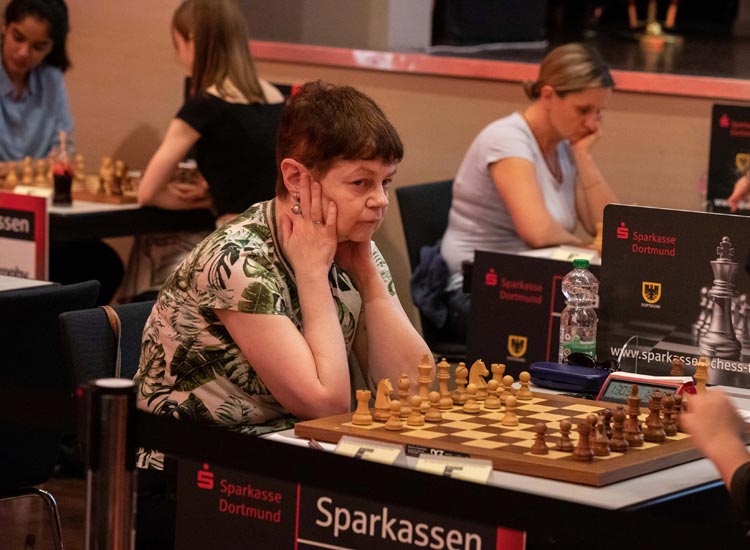 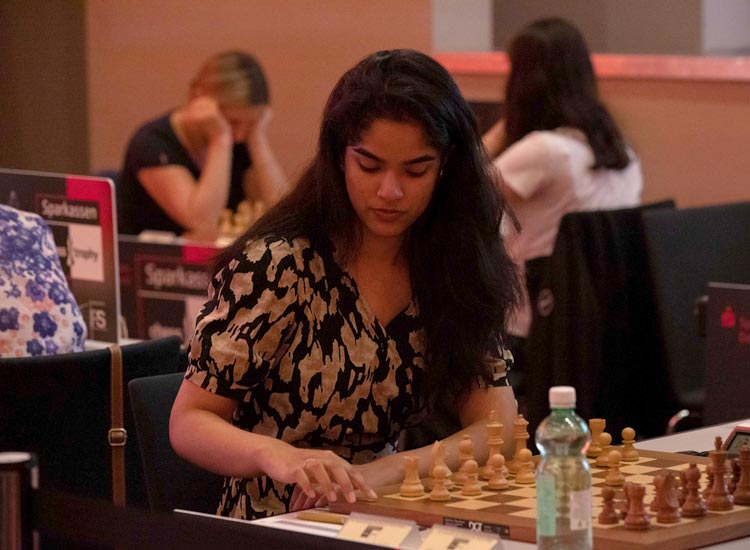 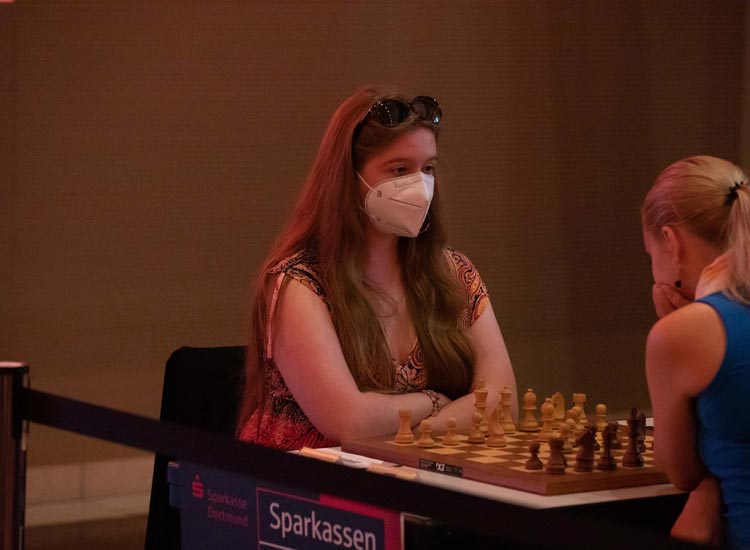 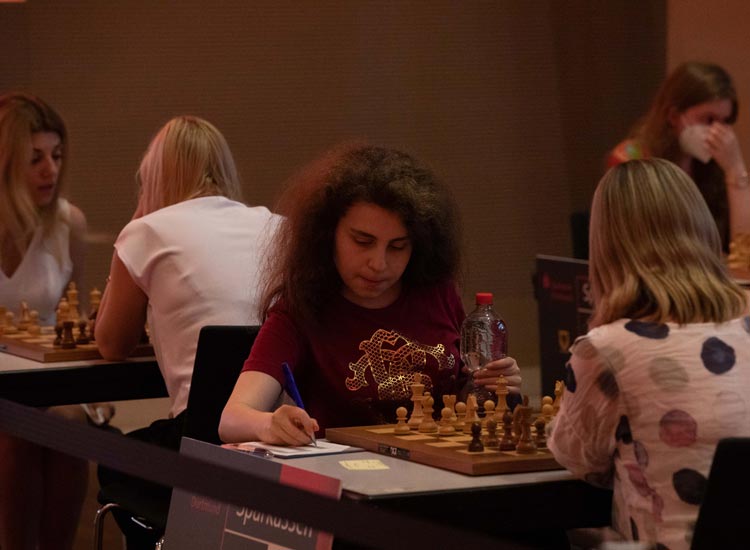 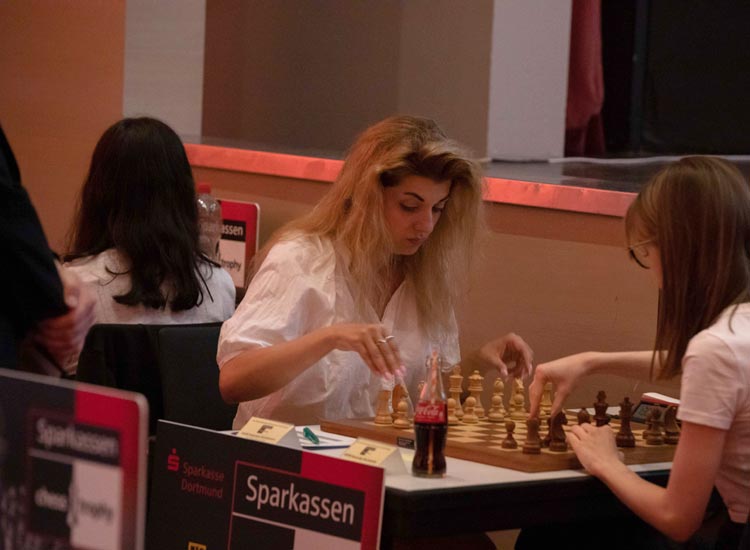 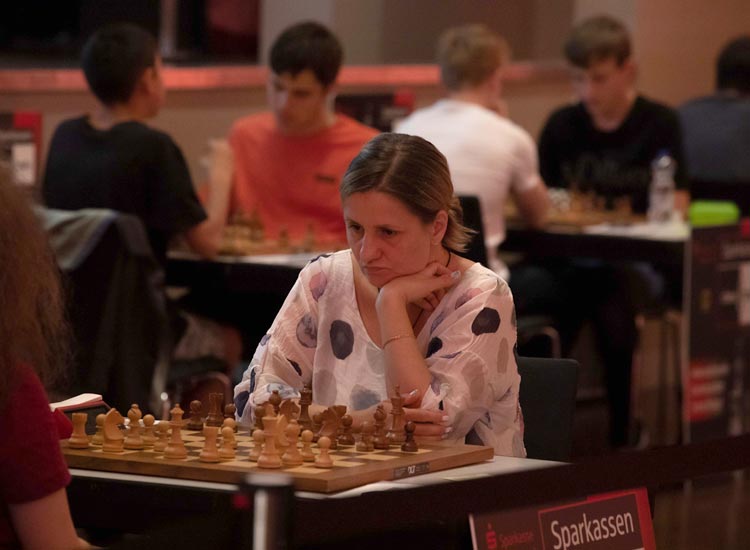 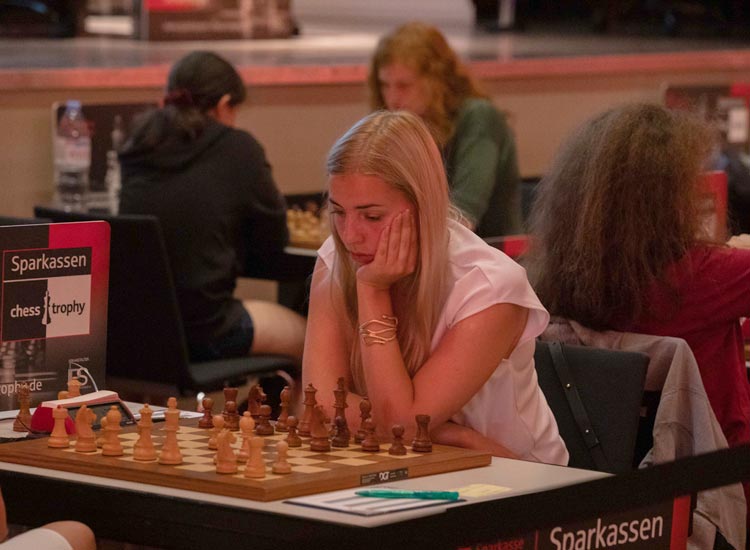 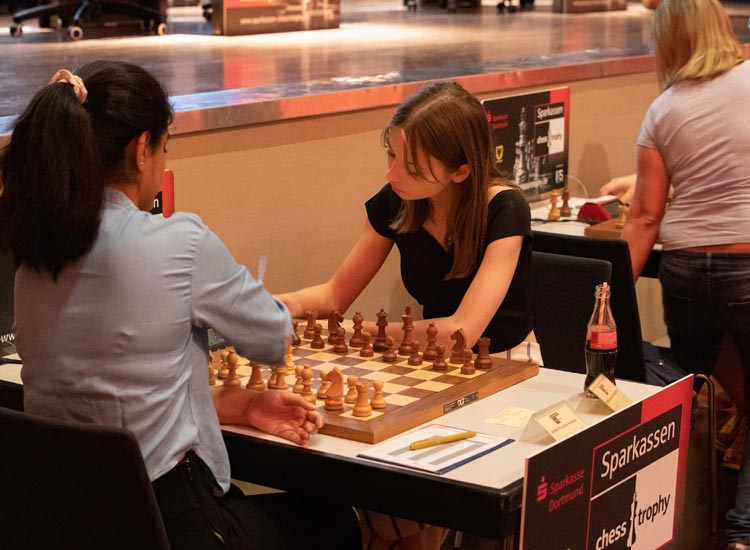 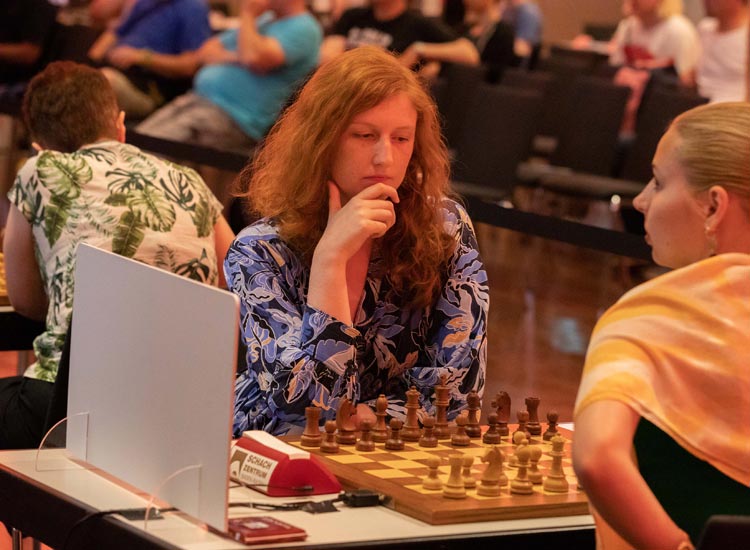 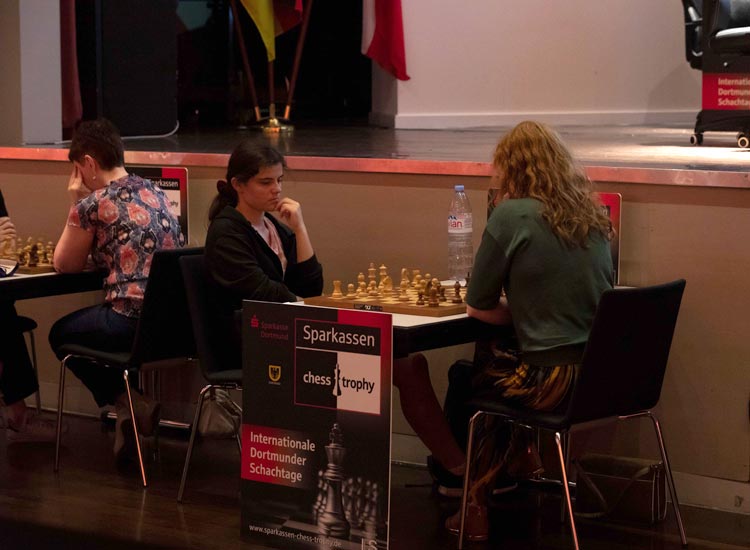