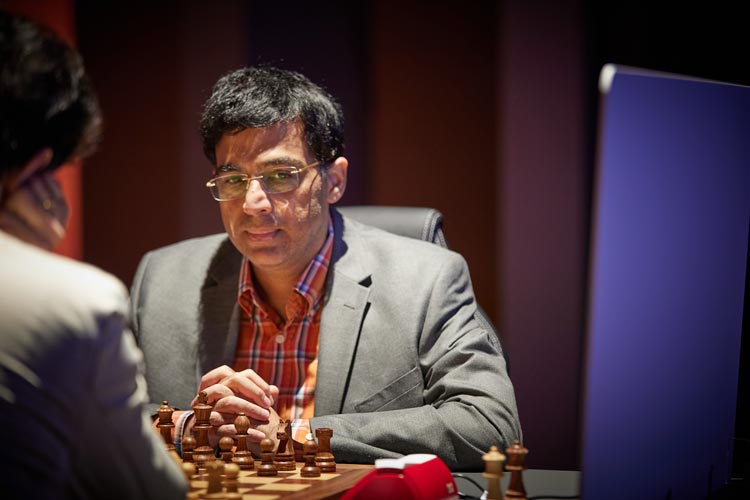 In Dortmund he won the grandmaster tournament of the International Dortmund Chess Days in 2004, and in 1996 he tied on points with the winner Wladimir Kramnik. Last year he became the winner of the first NC World Masters 2021 in the match against Vladimir Kramnik after a deserved and narrow 2.5 – 1.5 win. 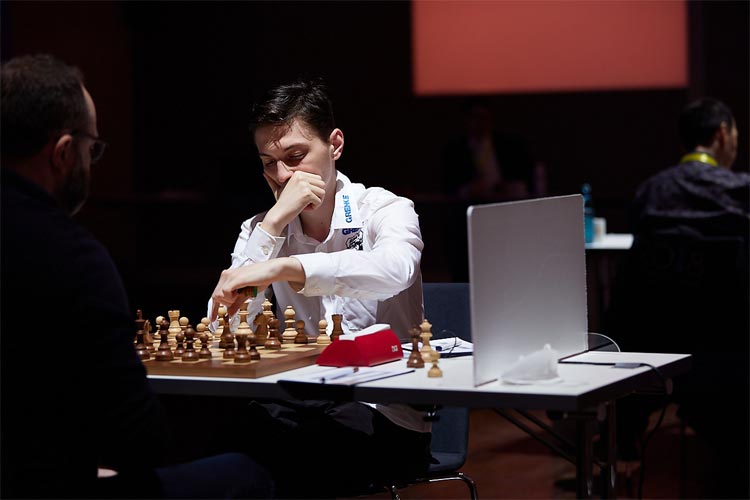 The 23-year-old German grandmaster took over Vladimir Kramnik's place at short notice after the latter's withdrawal due to illness. However, he is no stranger to the chess scene; he has already won several open tournaments and in 2017 he took second place at the renowned Hoogeveens tournament.

In the German rankings, Kollars is currently in fourth place with 2648 ELO, behind Keymer, Bluebaum and Svane. 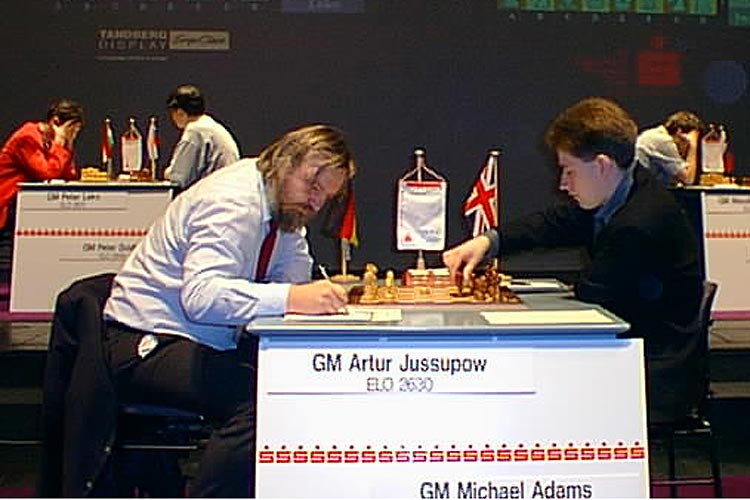 Adams was already number 4 in the world rankings, several times between 2000 and 2002. He won the Sparkassen Chess Meeting in Dortmund in 2013 ahead of Wladimir Kramnik and Peter Leko with a performance of over 2900. He has been the English number 1 for many years and replaces Krishnan Sasikiran this year, who would otherwise have qualified by winning the Sparkassen NC Online Open 2021.

Adams was already a participant in Dortmund in 1998 and played against, among others, our current commentator Artur Jussupow. (Photo Gerhard Hund) 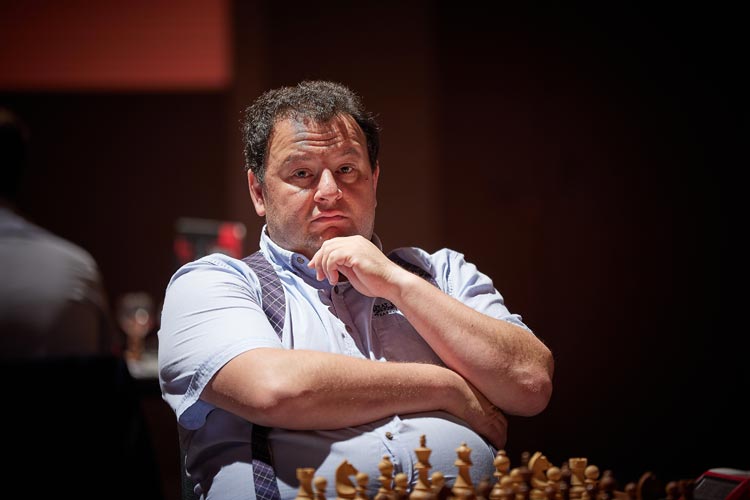 The local hero in the NC World Masters. Born in Riga, he has been living in the Ruhr area for a long time and has been playing for SV Mülheim-Nord in the Bundesliga since 2004.

Fridman was part of Germany's European Championship team in 2011 and was a regular in the national team for many years. He is the winner of numerous national and international tournaments. Last year he played a good tournament in the German Grand Prix and will now compete in No Castling Chess for the first time.