Dortmund is the largest and greenest city in the Ruhr area. The former industrial location is now the economic and commercial centre of the region and a cultural hotspot.

Over 600,000 people live in the lively metropolis with over 1100 years of history. The Hanseatic city offers attractive living space with diverse residential, cultural and leisure opportunities. Dortmund is located in the centre of Europe, is a major transport hub and has an excellent infrastructure - yet it is still a green metropolis: around 63 percent of the city area consists of green spaces and parks, and almost 10 percent of the city area is a nature reserve.

Dortmund's transformation from an industrial to a technology metropolis has been exemplary - today the city has a leading position as a location for information and communication technologies, logistics and the health industry. The most impressive example of structural change is the 24-hectare lake, "PHOENIX See", which was created on a former heavy industry site. Today the area is one of the top addresses for living and working and is one of the most popular local recreational areas. The Phoenix location was awarded with the German Urban Development Prize. 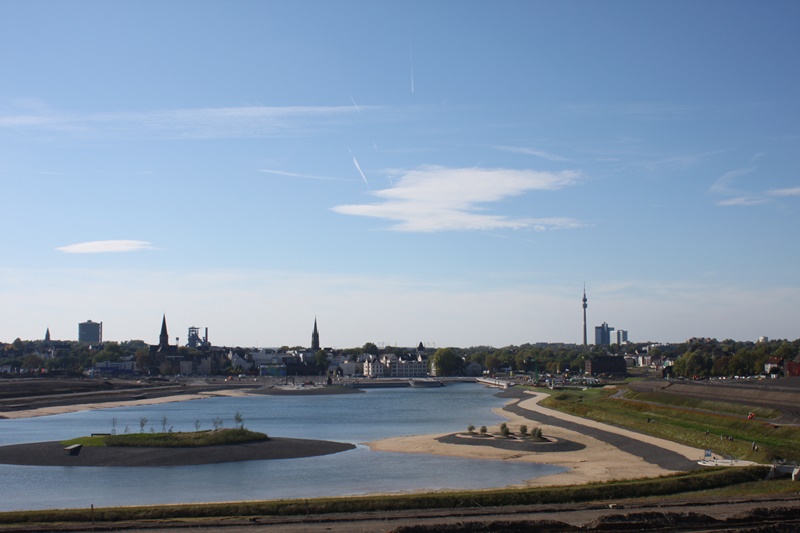 As an innovative science location, Dortmund has seven universities, 19 research institutions, a total of 54,000 students and over 10,000 employees working in these institutions.

Dortmund's city centre attracts thousands of visitors every day. The wide range of shops leaves nothing to be desired: from small boutiques to bookshops to large department stores - everyone can find what they are looking for in the various parts of the city.

Dortmund is a city of culture. The Dortmund Theatre is the only one in Germany that combines six sections: drama, ballet, opera, philharmonic orchestra, children's and youth theatre as well as an academy for theatre and digitality that is working on the future of theatre. The concert hall of Dortmund is one of the best in Europe. In the city's landmark, the Dortmunder U, young and old can discover great art and immerse themselves in digital culture. A total of 25 museums and exhibitions attract visitors - including the German Football Museum right next to the main railway station, the interactive working world exhibition DASA and the Museum of Art and Cultural History in the impressive building on the famous street, Hansastraße. 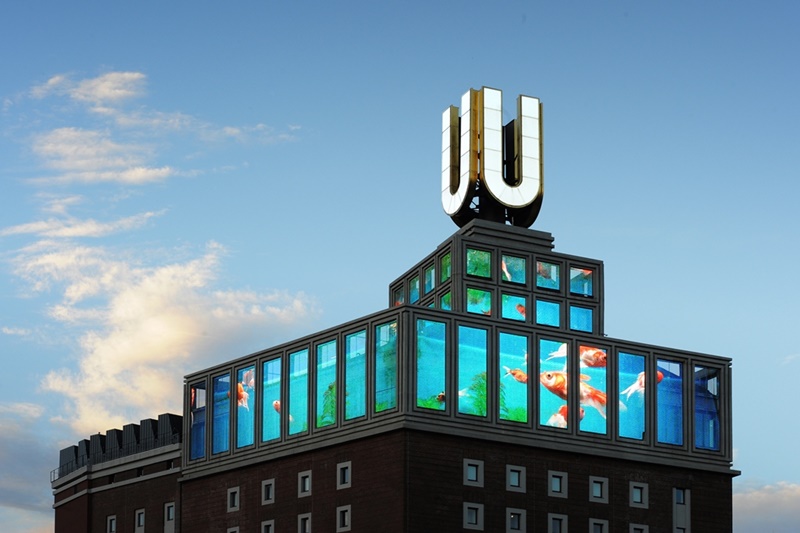 The city's largest park, Westfalenpark, is also a popular venue for festivals and concerts, and Fredenbaumpark is home to the world's largest Indian tent, the Big Tipi, with a high ropes climbing garden. The Rombergpark Botanical Garden is the largest in Germany, and in Dortmund Zoo you can experience around 1,500 animals from all over the world.

A lot more you´ll find at the Dortmund city information

Hotels and apartments in Dortmund