"I am extremely happy to visit Dortmund again" 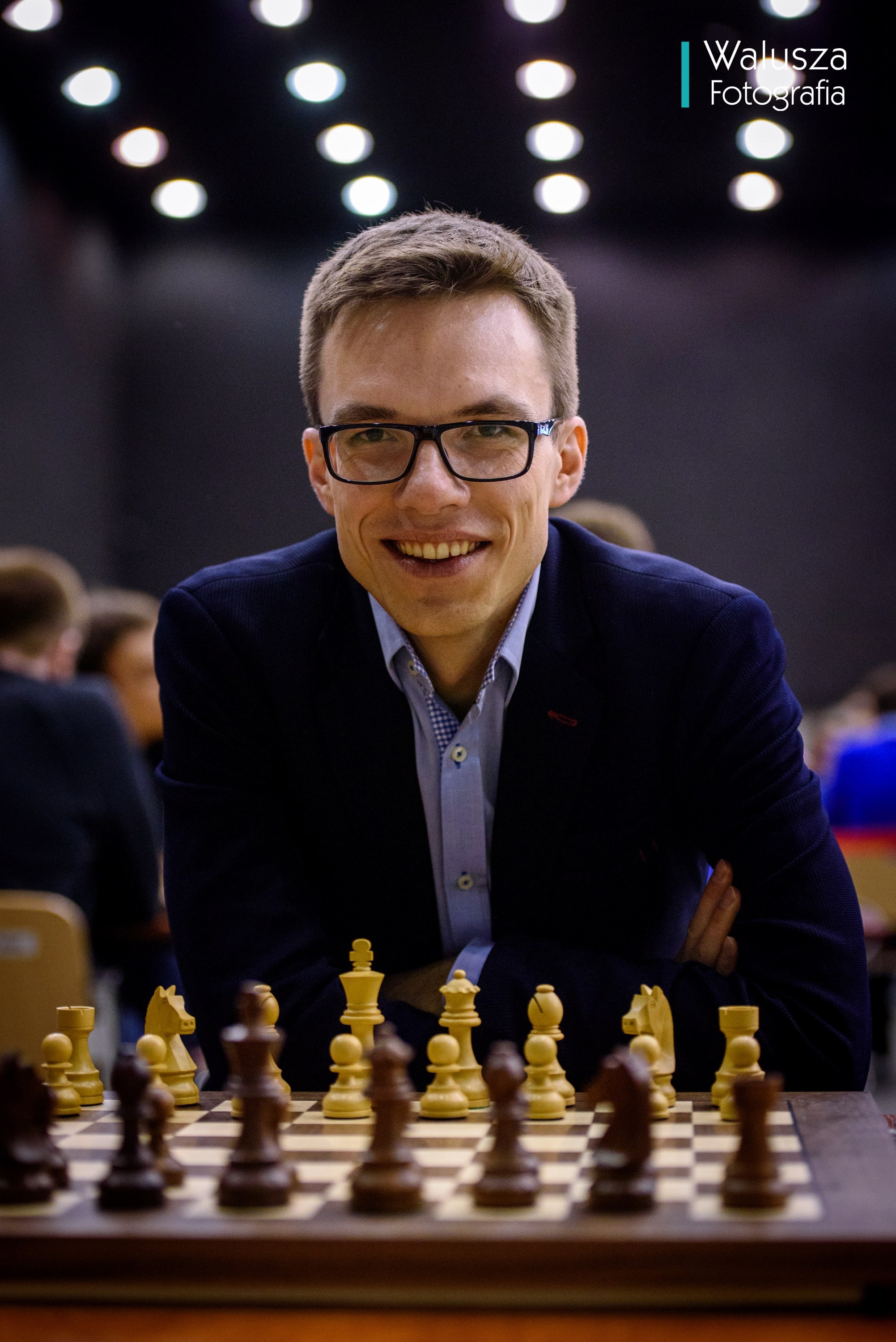 GM Mateusz Bartel with his second participation in Dortmund

Already as a youth he was extremely successful in his home country Poland and secured titles of Polish National Champion in his age group. In 2006, he won the adult national title for the first time and has been a constant in international chess ever since. In 2012, Mateusz Bartel won the strong Aeroflot Open in Moscow and thus secured an invitation to the International Dortmund Chess Days. Now comes his second appearance in the Deutschland Grand Prix.

"I can safely say that the Sparkassen Chess Meeting in 2012 was the only super tournament I took part in. It was the first time I played against such players as Kramnik, Karjakin, Leko or Ponomariov."

At that time it was a "great experience", but also a "painful lesson, as I lost 6 out of 9 games". Bartel has been a member of the Polish national team all these years and is also regularly active in Germany. Until 2014 he played for SV Wattenscheid in the Ruhr area, since then for USV TU Dresden. Now he says: "I am extremely happy to visit Dortmund for the second time. It gives me great motivation to prepare for the event and improve my level." Bartel can make good use of this motivation for his own chess, as he will be active for the Chess24 Team at the beginning of 2021 is responsible for the Polish appearance. So chess fans can look forward to a motivated and very likeable player who will show his chess class in the nex formed Germany Grand Prix!