"Childhood dream for me to play in Dortmund one day" 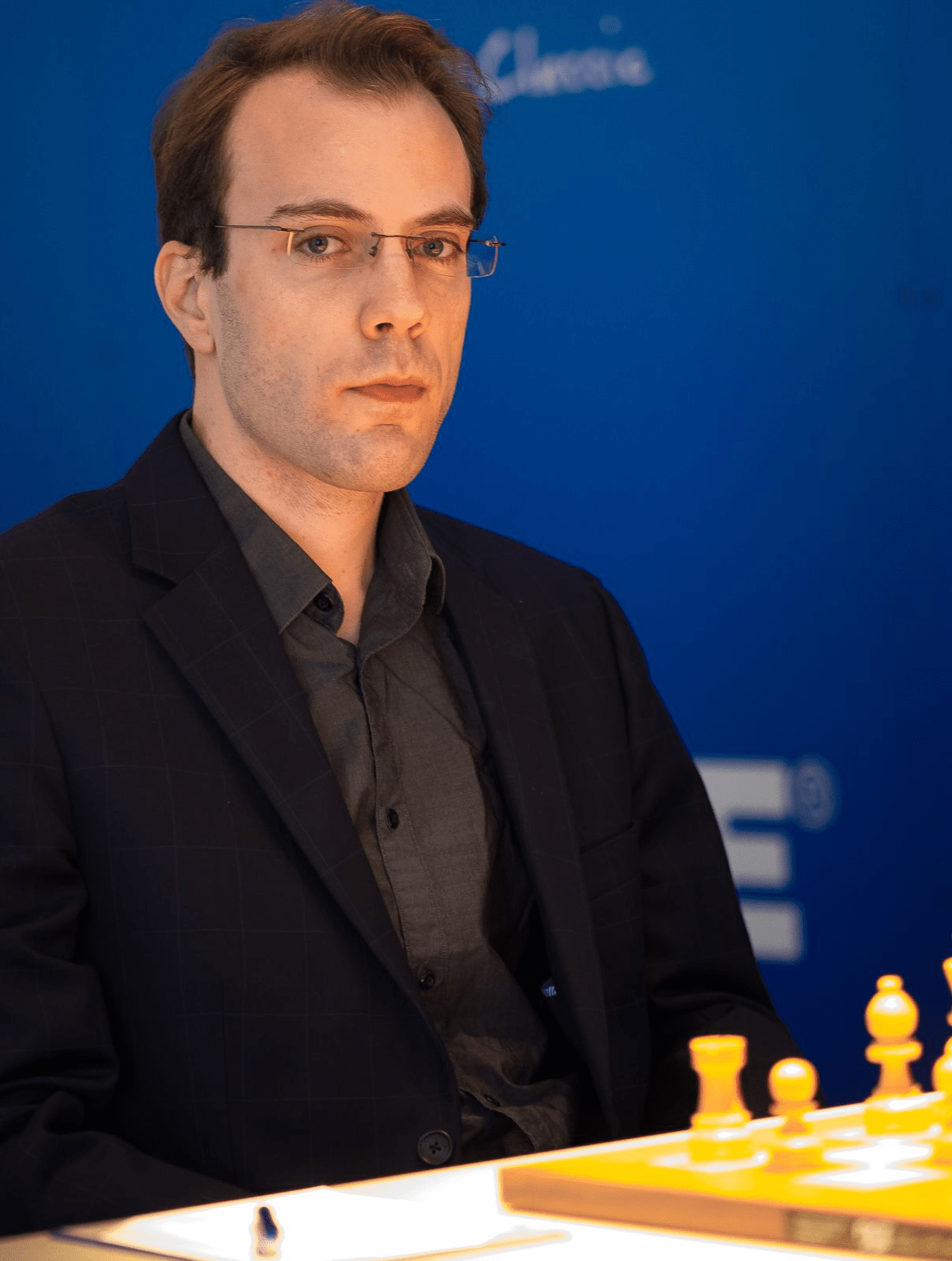 The field of participants for the "Deutschland Grand Prix" continues to take shape: The next long-standing German national player has been confirmed in Georg Meier and will be sitting at the board in Dortmund in July! He has already proven himself in the grandmaster tournaments of the Dortmund Chess Days in his six participations between 2011 and 2018 and is now looking forward to the new format.

He was part of the victorious German team at the 2011 European Championship, playing on the second board and winning the decisive game in the last round against Sergej Movsesjan. He has also been a regular player in the Schachbundesliga for years, since 2017 for SF Deizisau. We are looking forward to his games in the strong Germany Grand Prix and spoke to him briefly in the run-up to it:

What do you personally associate with the Dortmund Chess Days?

It was a childhood dream for me to play in Dortmund one day. Unfortunately - from the point of view of my chess career - I didn't get the chance during my time as a professional, but only in 2011, shortly after I had decided to take up a degree later in the year and cut back on chess. My result in 2011 was modest, but the training effect from competing with world-class players for the first time was enormous. A little later I made a big contribution to winning the European Team Championship in the German national team and reached my highest Elo rating to date.

What is your goal for the tournament and in general for 2021?

I've been a very strong playing amateur since 2011. I still like to play chess, but I don't have any set sporting goals. When I manage to play good games against strong opponents, it's fulfilling.

How do you make up for the lack of playing practice in the pandemic, do you pursue other chess activities?

Every now and then I play a few games online, that keeps me fresh.