"I am looking forward to a strong tournament"

GM Daniel Fridman back on the chessboard in Dortmund 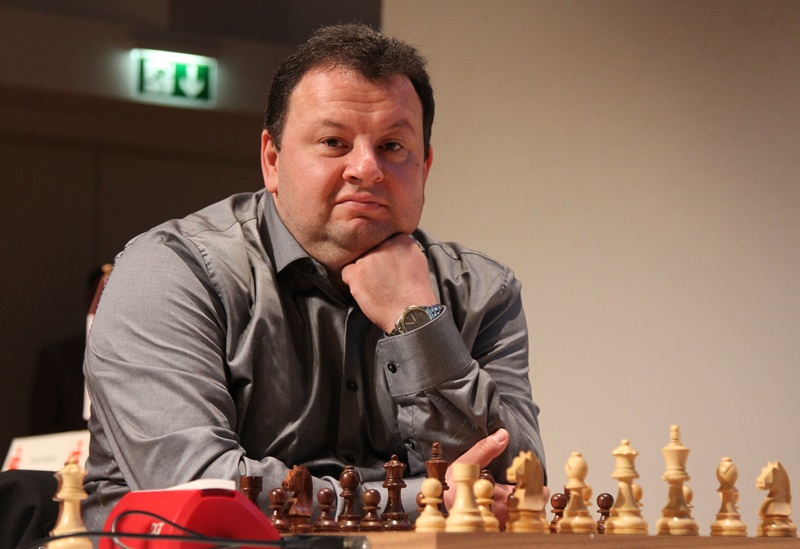 He has been one of the strongest chess players in Germany for many years. He has lived in neighbouring Bochum since 1999 and is without question the strongest chess player in the Ruhr region and will thus be the local hero at the Sparkassen Chess Trophy 2021. Fridman will be the third confirmed German participant in the "Deutschland Grand Prix" to compete with the featured top international players. He expects an "exhausting tournament, but one that I'm really looking forward to, because it's going to be very strong and interesting."

In normal times, Fridman is by all means a very active tournament player and, among other things, sits at the board as a regular player at SV Mülheim-Nord in the 1st German Bundesliga. In addition, he has been an important member of the German national team for years and has already participated 3 times in the Dortmund Grandmaster Tournament. In the phase of the pandemic, Fridman is also increasingly switching to online chess. In 2020, for example, he was able to win sovereignly among the best German blitz chess players in the German Internet Blitz Championship. Now, at the first tournament after a long break from tournament chess, he directly showed good form and reached the shared first place at the DSB Squad Challenge in Magdeburg.

The currently confirmed participants of the Germany Grand Prix can be found here at any time: