In 2010, the Dortmund Super Tournament consisted of 6 grandmasters competing in double rounds. It had reached category 20 and Ruslan Ponomariov caught Peter Leko and Vladimir Kramnik of all people in the first two rounds. But he started with two victories, with the game against Kramnik in particular attracting a lot of attention worldwide and later being named the best game of volume 109 in the Chess Informant. Ponomariov thus played the tournament from the top and in the end won by a full point!

Of course, this was not his first great success, as he became World Youth Champion U18 at a very young age and as a 19-year-old he won the title of FIDE World Champion in 2002. Since then he has been a fixture in international chess and thus fits perfectly into the field of participants of the Deutschland Grand Prix. "I have very good memories of Dortmund," he says. 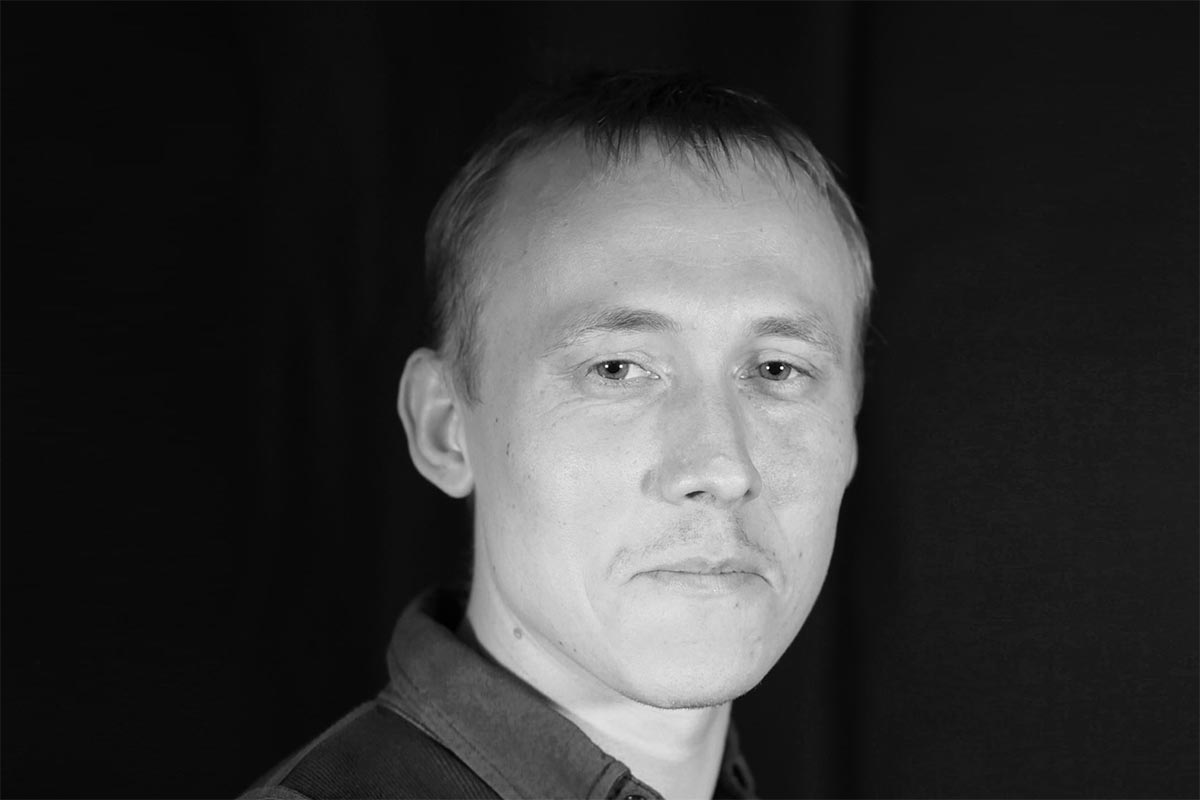 Not only did he win in 2010, but also in 2012 he "came very close to repeat it. I played so many interesting games there with top players. That even from my losses I learned a lot and don´t mind to include them to my selected memorable games." Ponomariov has also learned to appreciate the city of Dortmund during his five participations. He mentions the Westfalenpark, the stadium and Dortmund Zoo. The good gastronomy in Dortmund has also convinced him.

He will prepare extensively for 2021 when all the participants have been determined. But he says: "After more than a year without playing chess over the board, it's not so easy to make some kind of expectations." What chess fans can always look forward to is his fighting spirit. He stands for interesting chess and promises that we won't see any quick draws.