"I am so looking forward to Dortmund!"

GM Rustam Kasimdzhanov as a participant in the "Deutschland Grand Prix"

He is well-known and popular in the chess world and especially in Germany: Rustam Kasimdzhanov - chess grandmaster, chess trainer, author and commentator - is an extremely esteemed personality in the chess scene. Born in Tashkent, he has been living in Germany for some time and thus fits perfectly into the field of participants of the grandmaster tournament, in which national and international top grandmasters compete. Kasimdzhanov gained enormous fame through his victory in the FIDE World Championship in 2004, so that he then participated in several tournaments of the absolute world elite. But so far a participation in Dortmund is missing in his CV, so he says:
"I am so looking forward to Dortmund! It was always kind of strange for me that I had never played in Dortmund." 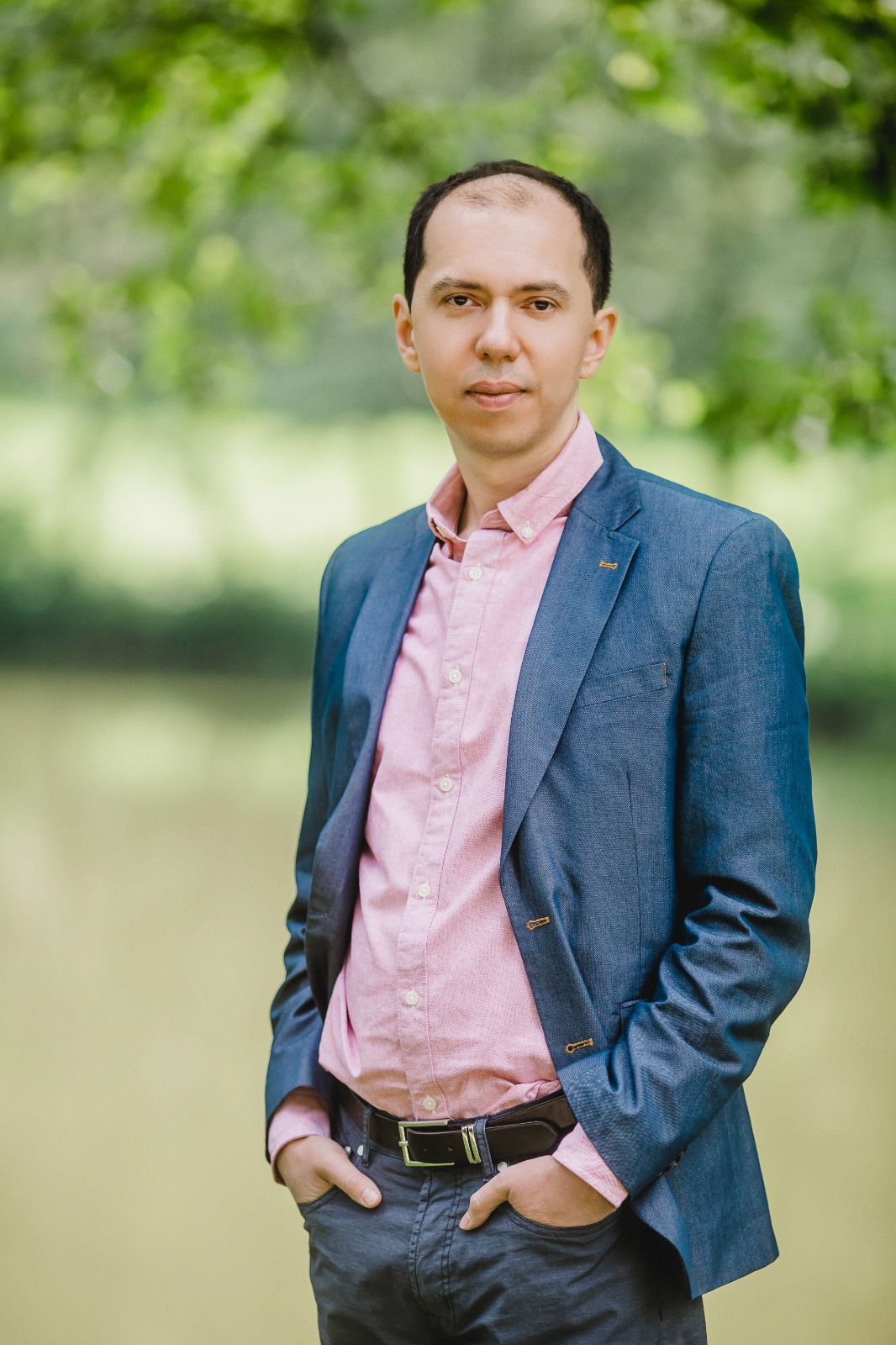 He has also "missed playing chess at the board a lot" and is sure "that better times are coming again".
Kasimdzhanov, however, has not only used the time of the pandemic to continue working on chess, but has won the hearts of German chess fans through various live commentaries in German language. Livestreams with his participation can be recommended to everyone due to his competent and charming presentation.

He has also been known as a chess coach for years: For example, he was a second in Viswanathan Anand's World Championship victory in 2008, coached the German national team to victory in the European Championship in 2011 and has now been working alongside Fabiano Caruana for years. Therefore, important games at the second half of the Candidates Tournament are coming up in the next few days. Afterwards, Kasimdzhanov will concentrate more on his own chess again in order to finally sit at the board himself in top form in the Ruhr region in July.