Mateusz Bartel is the winner of the day 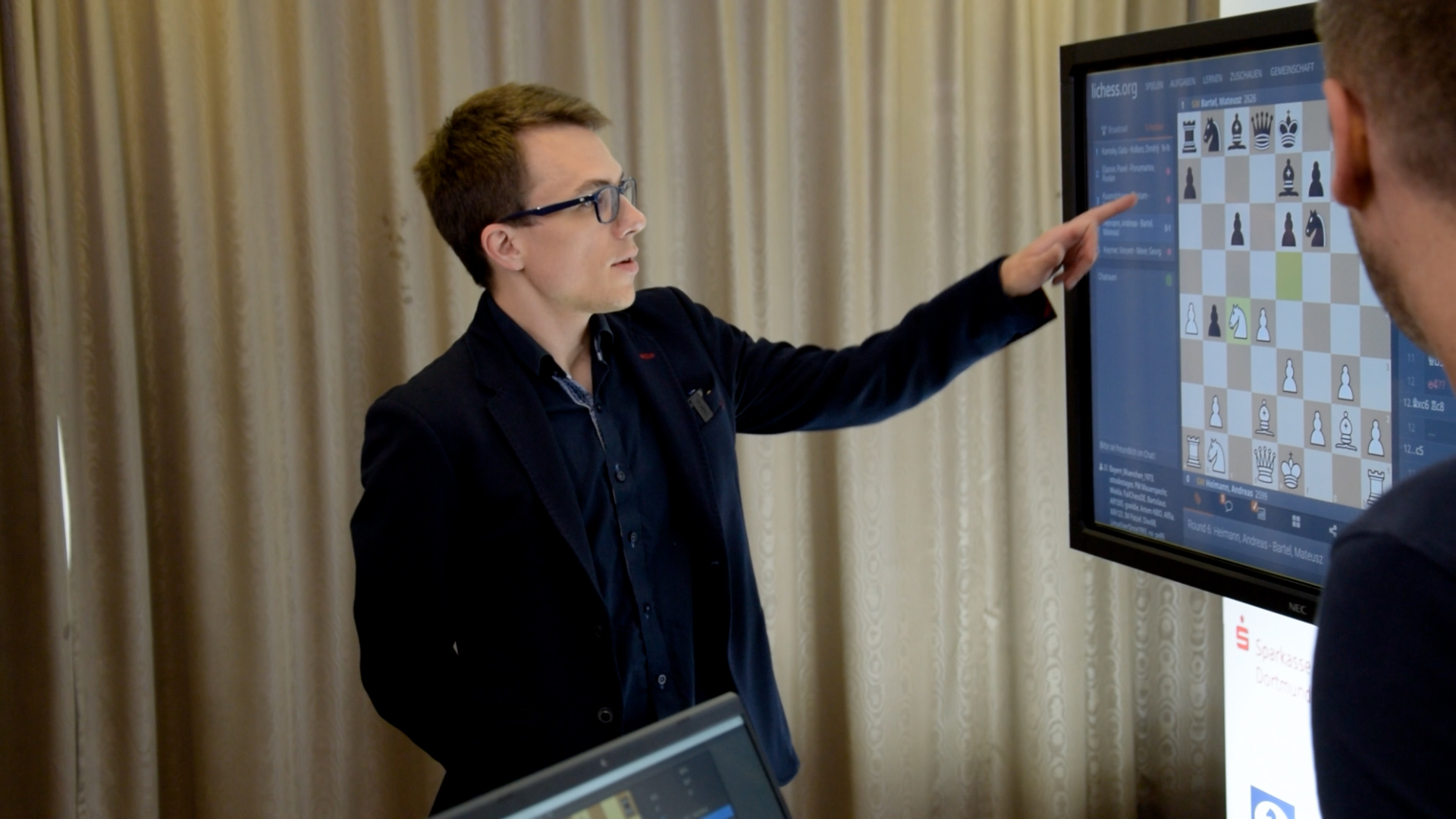 While the match between Vladimir Kramnik and Viswanathan Anand had a rest day, the round robin tournaments of the 48th International Dortmund Chess Days were running on Friday. In the Deutschland Grand Prix, the Polish grandmaster Mateusz Bartel had a difficult time so far, but now he could land a nice attacking win with Black against Andreas Heimann. Heimann's king was pinned in the centre from the Catalan opening and Bartel won quickly.

The remaining four games all ended in a draw but had a lot to offer in terms of content. First and foremost, the leader Pavel Eljanov played a fantastic queen sacrifice for two pieces and strong passed pawns in the middlegame. 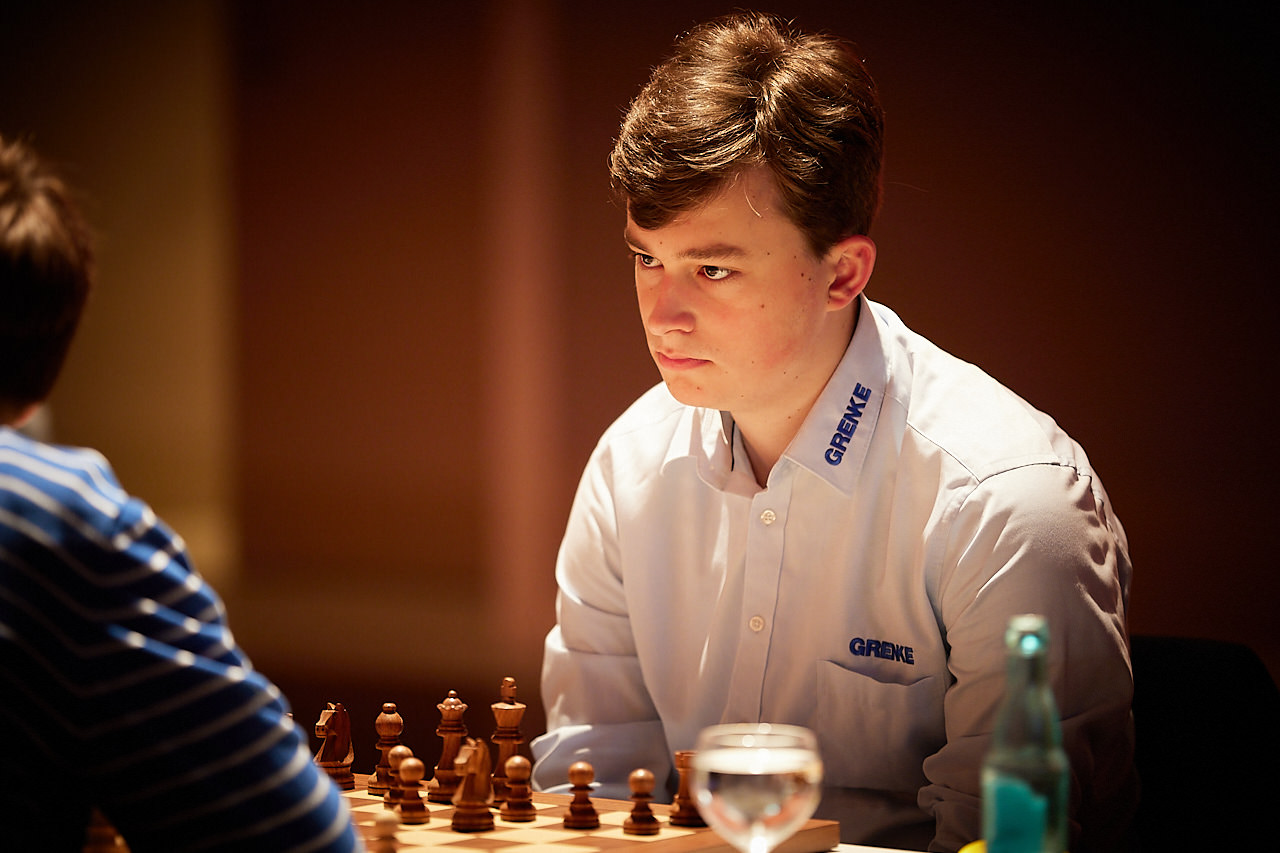 With little time on the clock, Ruslan Ponomariov escaped into a draw by repetition. Rustam Kasimdzhanov, also a former Fide World Champion, had a promising position against Daniel Fridman, who had been playing well so far, but in the end also had to settle for a draw. The only 16-year-old Vincent Keymer won impressively in the fifth round in a rook ending against the world-class player Gata Kamsky, then had problems against national player Georg Meier on Friday. But he, too, escaped in a score-split in the sixth round.

In the Sportland NRW Cup, youth national player Ruben Köllner takes the lead after a nice win in the round of the day and has a good chance of earning a coveted norm for the title of International Master.

Table in the Deutschland Grand Prix:

Tomorrow two games will be played in the Deutschland Grand Prix starting at 10 am, the NC World Masters continues tomorrow at 4 pm.