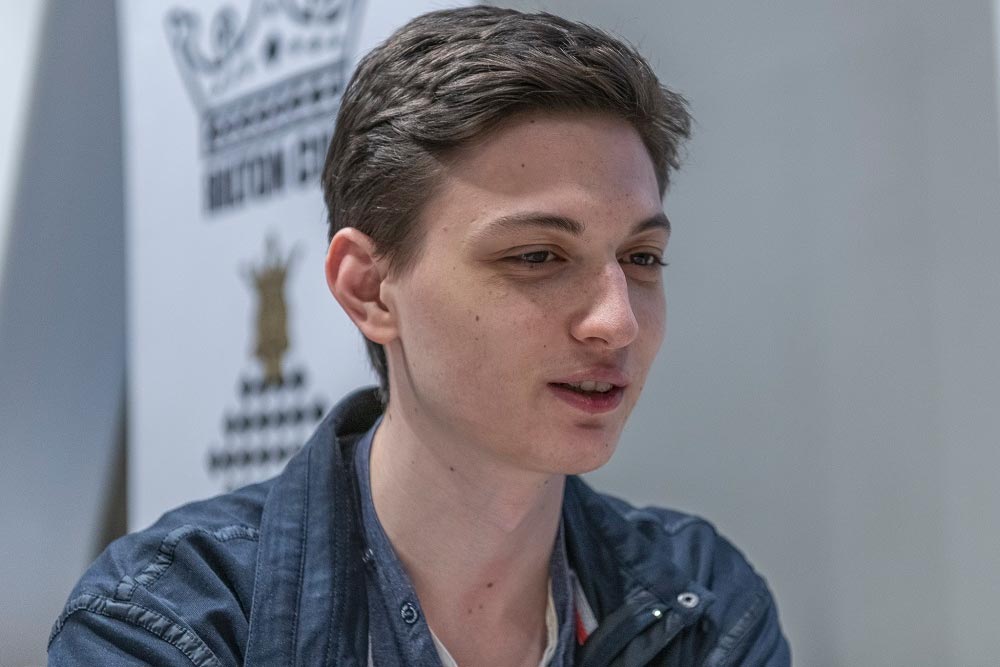 He is 21 years old, already has a number of successes to his name and has passed the magic 2600 mark with his FIDE rating: Dmitrij Kollars, who is looking forward to his first appearance at the Sparkassen Chess Trophy in July. He was already awarded the grandmaster title in 2017 and has also been active in the German Bundesliga for several years. Last year, the professional chess player was able to play only few tournaments at the board, but won the strong Claus Dieter Meyer Memorial Tournament in Bremen in October. His last appearance at the "DSB-Kader-Challenge" was also successful, so Kollars will go into the Dortmund tournament quite optimistic.

The draw of the lots for the rounds will also take place shortly so that the players can prepare specifically for the tournament.

Pavel Eljanov is playing in the Deutschland Grand Prix 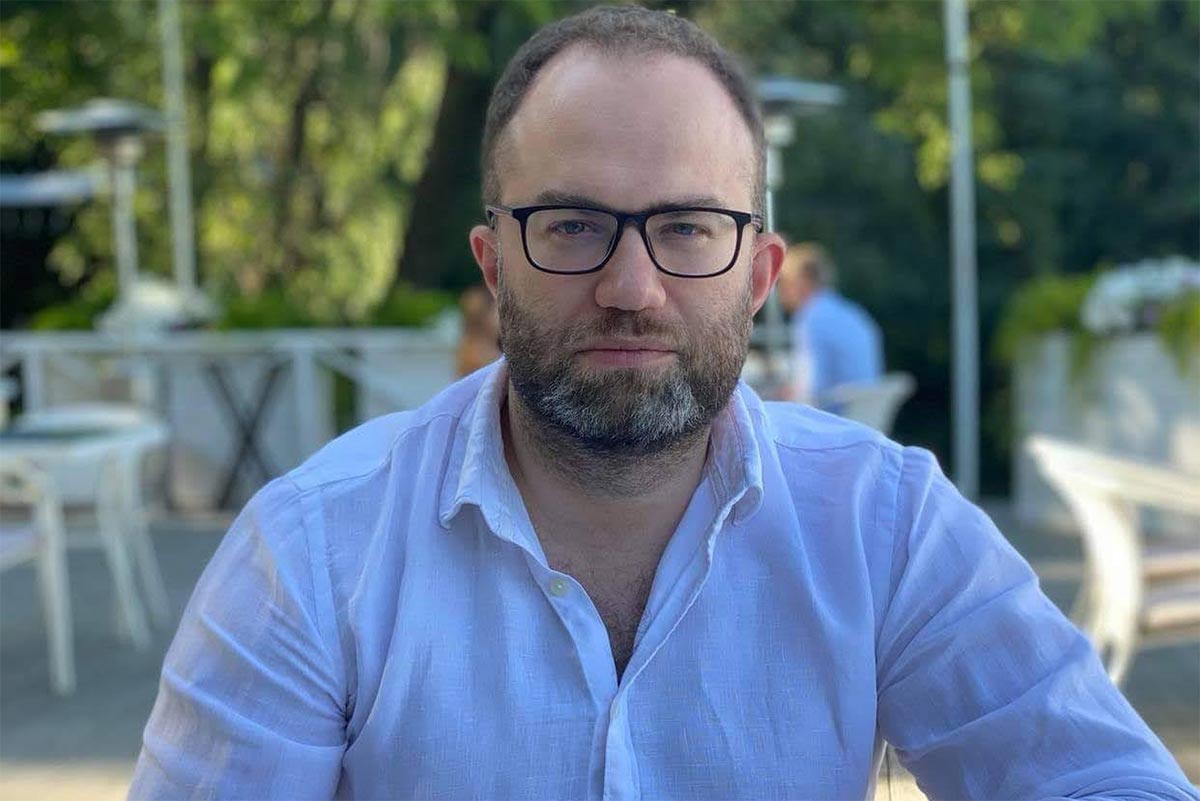 Well-known world-class player will be in Dortmund in July

He has played for three German clubs in the "Schachbundesliga" since 2005 and is a well-known face in Germany and the chess world due to a series of international tournament victories. Now Pavel Eljanov wants to add a victory at the Dortmund Chess Days to his collection. He is competing in the newly formed German Grand Prix and is certainly one of the favourites there. The list of his tournament victories is long. So far, he has won the Corus B in Wijk aan Zee in 2007, the Bosna Sarajevo tournament in 2009, the Grand Prix tournament in Astrakhan in 2010 and the Karpov tournament in Poikovsky in 2013, among others. He has been a permanent member of the Ukrainian national team since 2004 as an important part and won the 2010 Chess Olympiad with the team.

Currently, Eljanov was unhappy about being eliminated from the hybrid qualifying event for this year's World Cup. But this now gave him the chance to come to Dortmund. " I'm really happy to become a part of the history of such a famous event!" says Eljanov. We can be curious to see if he can place his name on another winners' list. 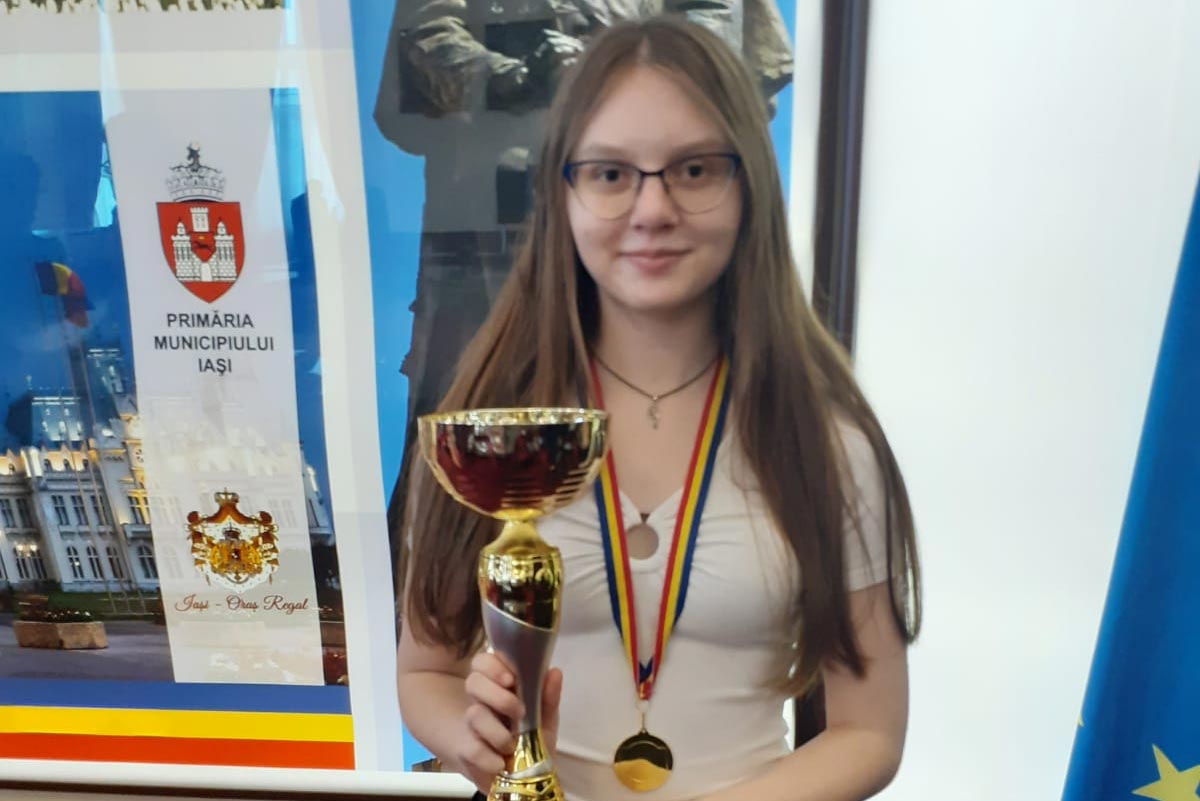 As already announced, there will be a second top-class round robin tournament in addition to the Deutschland Grand Prix, which opens up opportunities for young German talents in particular to fight for coveted norms for the title of International Master. For this, one Grandmaster, two International Masters and 7 aspiring youngsters are at the start.

Picture: Alessia Ciolacu at the award ceremony for the Romanian Women's Championship